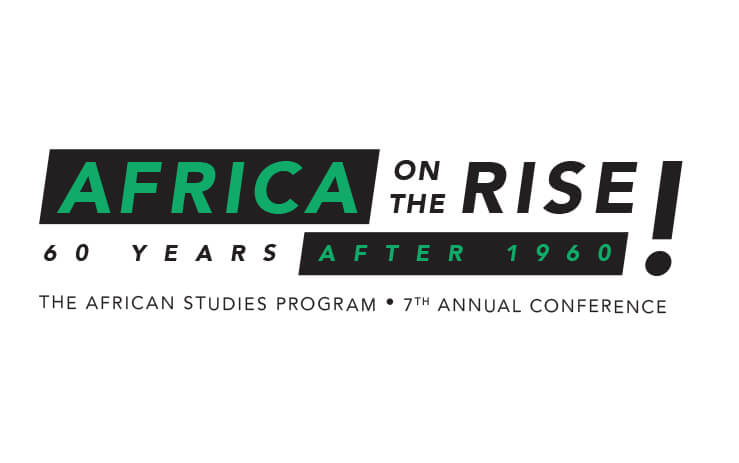 The African Studies Program at The Pennsylvania State University, 7th annual conference, on April 17th-18th, 2020, titled “Africa on the Rise! 60 years after 1960,” commemorates the “Year of Africa.” 1960 significantly cascades the independence of African nations, as no less than 17 countries gained their freedom from colonial rule in that year alone. Significantly, with the struggles for independence and decolonization, new nation states became mired in internal ethnic clashes, racial discrimination, dictatorships and kleptocracy, foreign interventions, exploitation of natural resources, and urban and rural environmental issues, to name some of the challenges. On the other hand, and more so in the last 20 years, there has been significant growth of African economies. We see leapfrogging of technologies (i.e. cell phones, internet, e-commerce); resurgences and entirely new creative cultural forms particularly in the arts (literature, music, visual, performance, and digital media); women at the forefront in public leadership roles; and, an activation of a politically minded Pan-African youth population ready to change the future. This conference aims to trace the development of Africa since 1960 through formulations such as Global Africa and Theories of the Global South. It aims to bring together humanities and social science scholarship to critically review issues with regards to the decolonization of Africa, Pan-Africanism, the self-reliance of national economies, nation-building experiments, postcolonial challenges, creative arts and new technologies, and the future development of the continent. 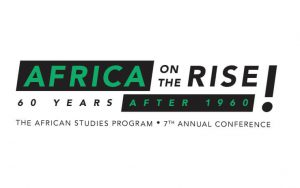 REGISTRATION FOR THE CONFERENCE IS FREE AND OPEN TO ALL